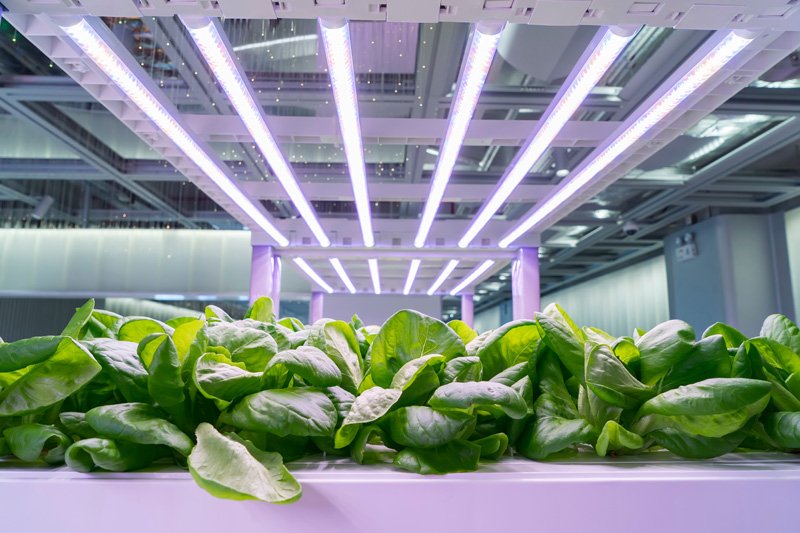 Plants don’t need a lot to grow:  The sun, water, some nutrients, and (clearly, in our opinions, optionally) soil.  Houseplants seem to be the kind of thing that is limited to the rare breed, err… varietal, that can manage to suck up the limited rays of light that’ll come through a window, but that’s simply not true if you have access to full-spectrum LED lights and a power source.

They can also boost the growth of any other plants you might have, as when many types of LED bulbs are placed together they create a full spectrum LED and balanced diet of light rays for your plants.

Today, we’ll work on distinguishing the types of LED lights that you don’t want from the ones that you do.  We’ll also take a peek at what plants ‘see’!

When we talk about  LED lights, you might immediately think of the special ‘new’ (they’ve been pretty much mandated in the US for most of the past decade) bulbs that have become increasingly popular in the past few years.  They are often quite bright, touted as environmentally friendly, and have compelling information on the box about how they reduce your electric bills.  If upon reading this, you were compelled to raise an armada of LED lights to replace full spectrum the sun, you might want to think again, though!

As it turns out, it is not so clear if your standard LED light will have many positive effects on your plants at all – they’re designed for humans, not plants, after all!  The key factors that humans care about, such as wattage and brightness (to our eyes), aren’t exactly the same as for plants.  The part of the light spectrum that humans see and that plants “see” are really different spectrums of light.

When you and I shop for light bulbs, we care quite a bit about wattage and lumens (the apparent light from a light source) but these just aren’t good tells for how great an LED light will be for plants.  While some standard LED light bulbs can be okay for your hydroponics, it won’t always be clear which ones will be (brightness can be highly deceiving if your plants’ leaves can’t “see” it) and there are much better products out there for you.

Next, let’s look at two recommendable styles of grow lights and evaluate when each one might be useful.

Great for the indoors!

What color is white?  Is it one color, like in a tube of paint, or the absence of color altogether?  Well, when it comes to light neither of those are exactly true.  As it so turns out, light and paint aren’t quite the same, and therefore mixing red, green, and blue light doesn’t leave you with a muddy brown but clear white light.  Now, as mentioned above, us seeing a good hearty white isn’t necessarily the same as a plant “seeing” it.  As a result, instead of relying on what you can see, it is important to get all-white full spectrum LED grow lights as they are specifically designed for growing plants.

Full-spectrum LED grow lights, as the name suggests, hit the full spectrum of light rays that plants need.  If you have taken a high school biology course or looked at a leaf and saw that it was green (thus reflecting green light) you might think that all of the light spectra aren’t fully necessary for plants.  However, a lot of modern science is beginning to suggest that plants – at different stages of their life – benefit at least somewhat from all sorts of light, including green.

An excellent booster for greenhouse and windowsill plants.

But what about if you have some light from outside hitting your plants?  That might just be enough sun to stimulate minor processes from underused parts of the light spectrum.  In this situation, you might want to really focus your energy (literally, the energy you pay for in the form of your electric bill) on the key parts of the light spectrum that plants utilize the most.

So, ultimately it all boils down to where your plants are and what natural light they are able to access.  For most plants with even just some natural light access, red and blue LED lights are probably the way to go.  In all other cases, you would be strongly encouraged to get some full-spectrum LED white grow light bulbs – a true imitation of the sun’s power for your plants.  Lastly, standard LED bulbs that you find in stores might work to some degree or not work at all – they aren’t designed for plants.

Finding the Most Powerful and Practical Hydroponic Water Pumps 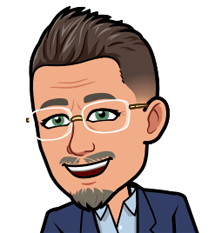 HI! I'm Bobby, an entrepreneur, inventor, green builder and urban farmer. I've been a custom home builder since a kid and an avid gardener. The critters, bugs and climate outside our new home forced me to check out some new ideas in gardening. I found out about Hydroponics and have spent years learning the best techniques to build the best, most efficient, home hydroponics systems. I built one of the first ever, small scale, mobile hydroponic systems. Would you like to know how I did it?
PrevPreviousSeed Starting Trays
NextFogponics: A Fascinating IntroductionNext